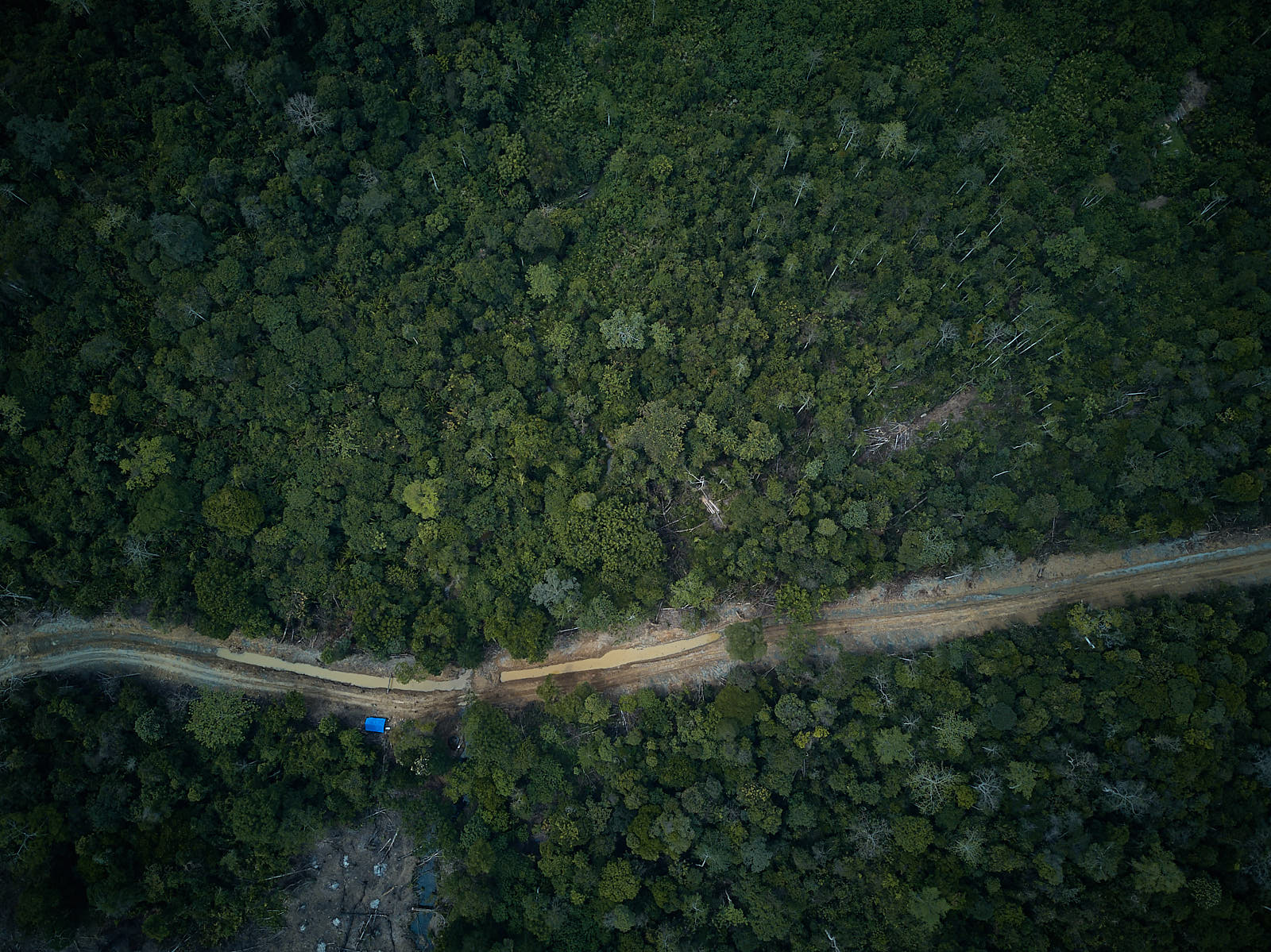 A group of private sector actors has been supporting the Indonesian district of Aceh Tamiang and the NGOs, communities and implementers working there to help it become a sustainable source of plantation commodities and to protect the biodiverse lowland forests of the Leuser Ecosystem.

The companies were drawn to Aceh Tamiang, which contains 79,500 hectares[1] of the magnificent 2.6 million-hectare Leuser Ecosystem, by a joint interest in tackling the challenges within palm oil – all of these companies produce, buy or trade it – and the opportunity to preserve an ecologically important area from further encroachment.

“We have chosen to support forest protection in Aceh Tamiang because of the positive impact we felt we could have on the Leuser Ecosystem. We are committed to protecting and restoring the forest, to increasing productivity and yield within the sustainable palm oil sector and to finding ways for smallholders to increase their incomes without harming the forests,” said Martin Huxtable, Sustainable Sourcing Director at Unilever, which in 2020 pledged a joint €1.5 million to the district with its implementing partner IDH, the Sustainable Trade Initiative for forest conservation and developing alternative sources of income.

Aceh Tamiang’s forests have declined 25% since 2001, in part as oil palm plantations encroached. However, deforestation began to slow from 2013, due to the collective efforts of civil society, NGOs and the district government. The private sector is assisting these efforts via implementers and their partners, including IDH, Forum Konservasi Leuser and Earthworm Foundation, under the jurisdictional approach to sustainability. This approach seeks to balance economic, social and environmental considerations in an entire administrative area through coordinated action among all stakeholders.

Private sector engagement came as companies recognized that, given the scale of their supply chains and the challenges, the only way to achieve their No Deforestation, No Peat, No Exploitation (NDPE) commitments would be through coordinated action. Although integrating different agendas in a multi-stakeholder process can be challenging, there are clear and significant benefits. “[T]he jurisdictional approach gives you more of a chance to act at a scale level, covering a much larger area, and [moving] that needle a bit more quickly,” says Reuben Blackie, Manager of Sustainable Agriculture (Asia Pacific, Africa, Middle East and South Asia) at PepsiCo.

Government leadership is a defining feature of the jurisdictional approach since, to be successful, voluntary goals must be embedded into district land-use planning. “The bupati [district head] and the government there (in Aceh Tamiang) have very clear land-use plans. They’ve identified environmental issues, in terms of deforestation, illegal activities and how they can deal with it. They’re looking at a more holistic approach to the problem,” says Rob Nicholls, who heads the independent smallholder division at palm oil producer Musim Mas.

Success is building as more stakeholders join and share time and resources. In 2020, in addition to Unilever’s pledge, PepsiCo and miller PT Mopoli Raya, together with IDH and Forum Konservasi Leuser, committed to protecting 10,000 ha of the Leuser Ecosystem and planting 300 ha of degraded forest. Also in 2020, Musim Mas, having successfully increased smallholder yields and fruit quality in its own corporate programme, assisted Aceh Tamiang in establishing a smallholder training centre. The company has already worked bilaterally with one of its suppliers on a smallholder sustainability programme.

Earthworm decided this year to revitalize its jurisdictional programme and to expand it to several other districts in Aceh province. It now contains “a vision to scale up across the whole of Leuser which takes in the whole of the landscape. As part of the next phase I feel the responsibility for ourselves, Earthworm, our peers, IDH, the Coalition for Sustainable Livelihoods, local government and local CSOs to provide an accessible focal point for other businesses and donors to participate,” says David Pendlington, Global Sustainable Sourcing Director at Mars Wrigley Confectionary, who, with Nestlé, has taken on a leadership role within the programme.[2]

The private sector has three key lessons to share from its involvement in Aceh Tamiang. First, collaborating with a committed district head or governor is a prerequisite for a successful jurisdictional programme, since the aim is to create a sustainable jurisdiction that supplies only sustainably produced commodities. Companies also stress the importance of engaging as early as possible in the tenure of the leader (a maximum 10 years in Indonesia) to ensure sustainability is embedded before a change in leadership.

Second, companies caution that engaging in a jurisdictional approach can be a slow process. The agendas of many different stakeholders must be heard, as inclusivity and obtaining buy-in from everyone is key to ensuring that sustainability can be firmly embedded.

Third, many participants are global companies headquartered far from plantations. They stress the need for good implementers on the ground that act as their expert eyes and ears. They praise Forum Konservasi Leuser and IDH for their achievements in building relationships with government and implementing plans, and Earthworm Foundation for its programme. They also praise the Center of Excellence for Sustainable Plantations (Pusat Unggulan Perkebunan Lestari, known as the PUPL) for its project implementation. And they highlight that implementers must cooperate and coordinate, rather than compete with one another.

Significant progress has been made in Aceh Tamiang due to the combined contributions of all stakeholders, but more assistance is welcome. As Forum Konservasi Leuser senior advisor Rudi Putra says, the task ahead “is not only the work of one or two, but maybe [of] hundreds for Aceh and conservation of the Leuser Ecosystem.” And those hundreds are very much needed, given that deforestation in the Leuser Ecosystem continues. The jurisdictional approach as implemented in Aceh Tamiang gives companies a way of protecting these precious and irreplaceable lowland forests.

[2] The Coalition for Sustainable Livelihoods is a jurisdictional initiative for North Sumatra and Aceh. The Consumer Goods Forum Forest Positive Coalition of Action is an initiative of 20 companies committed to collective action to remove deforestation and forest degradation and conversion from the supply chains of key commodities.