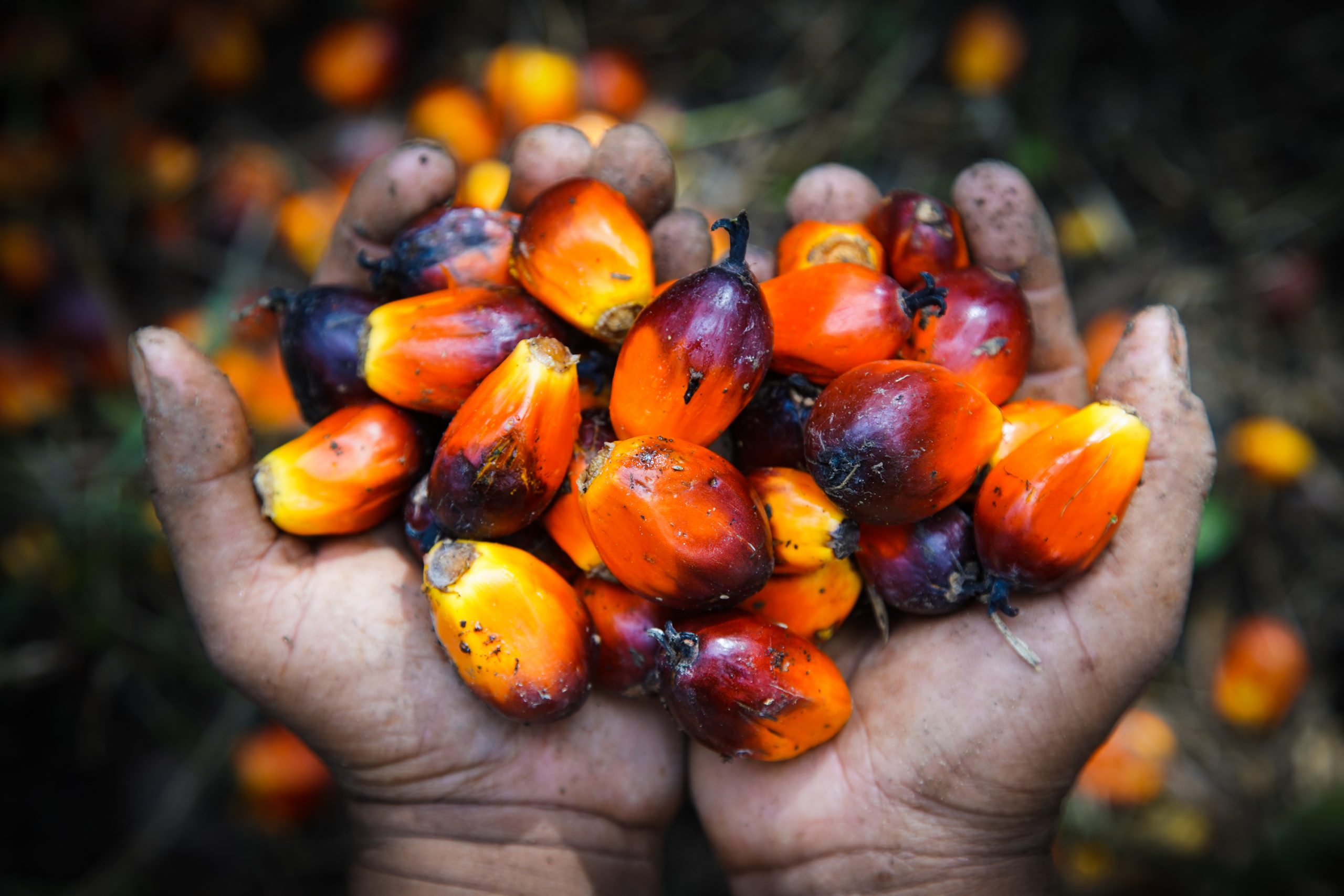 SANDAKAN, Malaysia, Jan 27 (Thomson Reuters Foundation) – For Ettol Kumpilon, the switch from growing rice to oil palm on his small family farm in Malaysia’s eastern state of Sabah has enabled him to renovate his home, send his eldest child to school and build up a healthy pot of savings.

But with climate change fuelling rising temperatures that are hurting his yields, the 40-year-old has joined an innovative scheme that aims to raise sustainability standards among all palm oil producers across the state on Borneo island.

Its goals are to protect wildlife and forests, tackle land disputes and worker abuses, improve harvests and open the door to premium-paying palm oil buyers from around the world.

“(But) there is definitely a temperature difference now in my village, compared to in the 1980s. The fertility of our land was better when things were cooler.”

Palm oil is the world’s most widely used edible oil, found in everything from margarine to soap, but it has faced scrutiny from green activists and consumers, who have blamed its production for forest loss, fires and worker exploitation. read more

Sabah produced about 5 million tonnes in 2020 – about 6% of global output – making it the second-largest palm oil state in Malaysia, which is the world’s number-two producer, according to green group WWF.

Sabah’s palm oil industry, which relies on smallholders for 20-30% of output, contributes 1 billion ringgit ($238.7 million) to state coffers each year, with plantations spread across 1.7 million hectares (4.2 million acres), according to officials.

Looking to balance nature conservation with supporting its palm oil sector, Sabah launched the Jurisdictional Certification of Sustainable Palm Oil (JCSPO) initiative in 2015 with a target of producing only oil certified as ethical and green by 2025.

Bringing onboard smallholders like Kumpilon – who has a six-hectare farm outside the coastal city of Sandakan – is a key challenge and crucial to the project’s success.

“We’ve learned how to manage our fields and finances, and it’s helped us when dealing with palm (oil) mills,” said Kumpilon, who joined the scheme about five years ago.

“I am not alarmed or freaked out by climate change but something needs to be done,” he added.

Sandakan, where he is based, is known as ‘Little Hong Kong’ due to an influx of Chinese migrants over the last century. It was once dominated by the timber trade before becoming a major grower and exporter of palm oil.

So far, Kugan said, the palm oil initiative has identified key conservation areas, introduced supportive laws and mandates, consulted with industry and environmentalists, and looked at how to tackle challenges facing smallholders through certification.

The focus this year will be on ramping up pilot projects that have helped small farmers qualify as green and ethical.

That means complying with a national green standard before earning certification from the Kuala Lumpur-based Roundtable on Sustainable Palm Oil (RSPO), a global watchdog with more than 4,000 member growers, traders, retailers and advocacy groups.

Backed by major buyers, RSPO standards include a ban on felling forests and converting peatlands for plantations, and greater protection for labour and land rights.

“It all costs money – that’s why we need the industry players in Sabah to support (this),” said Kugan, who has been involved in the state-led initiative since it began.

“Oil palm is a very important commodity to the state, so we are here to protect the industry (and) to ensure that whatever palm is produced from Sabah is accepted by the market.”

Kugan said the plan is to expand the sustainable palm oil approach to Sabah’s other commodities like timber, but he conceded the 2025 deadline would be tough to meet.

“We are half way through (and) there are so many other issues that also need to be addressed,” he said, adding that achieving certification may require another five years.

The pioneering jurisdictional approach could be replicated in other places, if the political will exists, he noted.

Malaysia has lost nearly a fifth of its old-growth forest since 2001. It set a five-year cap on its total palm oil plantation area in 2019 and outlined plans to increase fines and jail terms for illegal logging.

It was among the more than 100 nations that pledged to halt deforestation by 2030 at November’s U.N. climate summit, with Kugan and other conservationists saying the Sabah initiative could help meet such global targets.

If farmers encroach on protected forest, Wasai – a grower himself – can connect them with a state-led support scheme to relocate to an approved planting area or grow other crops.

“It is important to share with the villages the balance of profit and the environment,” said Wasai. “The planet is our home and if our home is not healthy, then we are also not healthy.”

Sabah will likely struggle to compete in the global palm oil market with emerging producers in Indonesia, Africa and South America, said Robecca Jumin, head of conservation in Sabah for WWF-Malaysia, which backs the JCSPO.

The best option is for Sabah to promote its good governance and sustainable production, which can only come from RSPO certification, she said.

While getting there by 2025 is “an ambitious goal”, the process is already underway, she added.

Wilmar International first started its Malaysian oil-palm plantation operations in Sabah in the 1980s, and is involved in the jurisdiction-wide push. Its palm oil is already certified by the national scheme and the RSPO in Sabah.

But the agribusiness giant sees “the obvious benefits” of the state’s entire supply base following suit, said Perpetua George, a Sabah native and sustainability manager at Wilmar.

The key to success is a fully enclosed and controlled supply chain from plantation to mill and refinery, she added.

That is made easier by the state government having oversight over the issuance of all land licenses for oil palm plantations.

Challenges include the two years lost to the COVID-19 pandemic, and multiple changes in the Sabah government, which have led to delays, George noted.

Dove soap-maker Unilever is also behind the project, working with WWF-Malaysia to get 70,000 hectares of Sabah plantations certified by the RSPO, protect forest conservation areas and restore habitats critical to elephants and orangutans.

The forestry department’s Kugan said 24% of palm oil produced in the state is now RSPO-certified.

Other parts of Malaysia are taking notice, with the southern state of Johor in talks with the RSPO to become the second state to pursue a jurisdictional approach for sustainable palm oil.

Hoping to get green certification soon is 60-year old Bidin Angau, a retired school teacher who now works on his six-hectare farm in Sabah with his two sons.

Tending to his oil palm trees keeps him healthy and provides a steadier income than other crops, he said.

“There have been many reports – especially in Western newspapers – complaining about palm oil,” he said, referring to its environmental record.

“With good agriculture practices, we hope international countries will accept the product from our country.”

This post was originally published here by Thomson Reuters Foundation, the charitable arm of Thomson Reuters, that covers the lives of people around the world who struggle to live freely or fairly. Reporting by Michael Taylor @MickSTaylor; Editing by Megan Rowling.