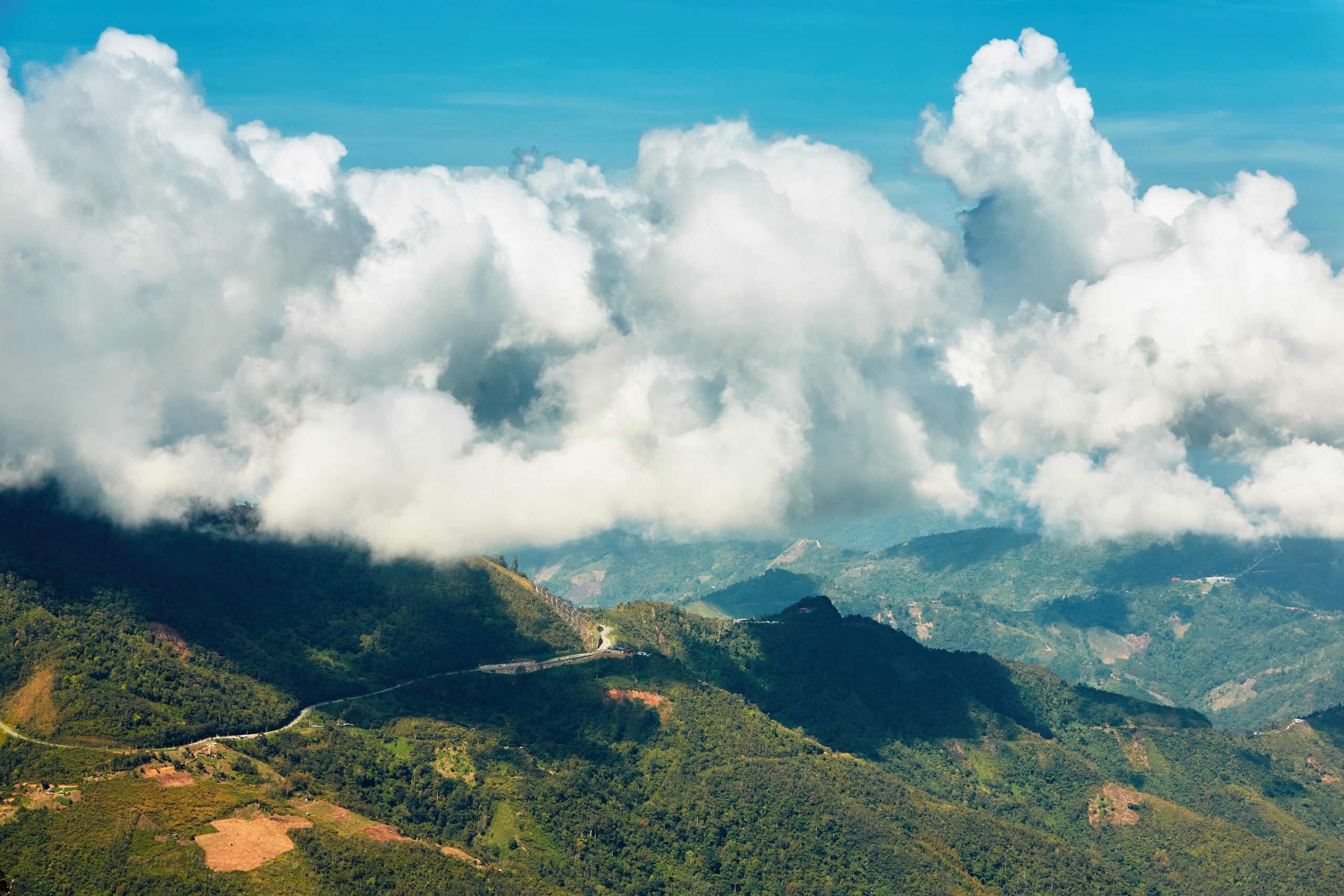 Sabah, Malaysia, has been at the forefront of the development of jurisdictional sustainability as the state moves forward with its plan to certify all of its palm oil to the standards of the Roundtable of Sustainable Palm Oil (RSPO) by 2025. Buyers of the commodity and other corporate actors have joined hands to support both the multi-stakeholder platform as well as civil society organisations implementing activities to achieve shared goals.

For many companies who have committed to source palm oil without causing deforestation, peat conversion, and exploitation of human rights (collectively abbreviated as NDPE), the announcement from Sabah in 2015 jumpstarted the possibility to align various stakeholders’ efforts and achieve sustainable land use at scale.

“If we can get the whole of the Sabah state certified to a standard, at least we can say that there is a baseline that all the producers in Sabah state are adopting,” said Rashyid Redza Anwarudin, Group Sustainability for Sime Darby Plantation, in an interview part of a case study on collective private sector action in landscapes that the Tropical Forest Alliance conducted in mid 2021 (read the case study here).

Palm oil is a major export commodity for Sabah, contributing an estimated revenue of RM 14 billion (approximately $3.4 billion) from an annual crude palm oil production of 4.05 million tonnes in 2020- Being a region globally recognized for its mega-diversity, there is a need to ensure that the industry remains economically viable and sustainable. Global Forest Watch reported that the state lost 339,000 ha of natural forests between 2002 to 2020.

The strong leadership from the Sabah government helped persuade companies to engage in the jurisdiction, working with other stakeholders. “Having the state government involved, this has got legs and we can have confidence in this,” said Bob Norman, Sustainable Palm Oil Manager at AAK International.

AAK began supporting a smallholder project led by NGO Forever Sabah in Tongod, Telupid, Beluran and Kinabatangan districts since 2016. A key achievement of the program is the development of the Facilitated Land Application Process (FLAP) with Sabah Land and Surveys Department to help smallholders resolve the legal status surrounding their land claims.

Reckitt, Nestlé, ADM Cares, Givaudan, Groupe Rocher and IJM Plantations have also been supporting smallholders work in collaboration with the Earthworm Foundation since 2015. The initiative has assisted 750 smallholders managing 7,500 ha of palm oil plantations in Beluran, Kinabatangan and Lahad Datu districts. Forest borders are now jointly monitored by smallholders and plantation owners, reducing human-elephant conflicts that often result in the loss of crops.

Another program working to protect wildlife while producing sustainably-certified palm oil is the Sabah Living Landscapes implemented by WWF. Supported by Unilever, HSBC and Beiersdorf/Evonik since 2019, the work in the Lower Sugut, Tabin and Tawau Hills districts also aims to restore degraded forests and reconnect forest fragments. Unilever also collaborated with WWF-Malaysia to build bridges for orangutans and other species to cross the tributaries in the Kinabatangan and Segama river catchments.

These various initiatives feed into Sabah wider sustainability goals, developed by the Jurisdictional Certification Steering Committee (JCSC), which was formed in 2016 and comprises equal representation from government, private sector and civil society. To ensure the state is able to achieve its 2025 goals, a Secretariat for the JCSC was recently established with support from Unilever and WWF-Malaysia.

Companies engaging in various landscape and jurisdictional initiatives in Sabah recognise the potential to achieve greater impact while fulfilling their own sustainability commitments. Many downstream companies are also engaging more directly with their suppliers in trying to raise issues and find solutions at the jurisdiction in which they have an impact. Retailer giant Walmart, for example, has identified Sabah as one of their priority regions and encouraged their suppliers to engage there in collaboration with local stakeholders.

“The potential is that we buy from the same suppliers, they buy from the same production landscape, so our collective pressure for action is more powerful than lots of independent voices,” said Per Bogstad, Global Sustainability Manager for Responsible Sourcing at Reckitt, who supported landscape work in Sabah through the Earthworm Foundation.

Stakeholders involved in the Sabah jurisdictional approach are eager to apply lessons learned from this work on sustainable palm oil to other commodities such as timber, and to other regions.

“We are all learning valuable lessons through our jurisdictional work. One of the most important ones being that whilst there are many similarities between jurisdictional approaches, there are also important differences. The dialogue between implementation partners is crucial to achieve a common platform that is scalable and works for all,” said Rauf Prasodjo, Senior Sustainable Sourcing Manager at Unilever.